Documentary film telling the true story of Father Francis Jordan, the founder of Society of The Divine Savior. Rent for all 3 parts approx. $4.00 or one episode for approx. $1.50 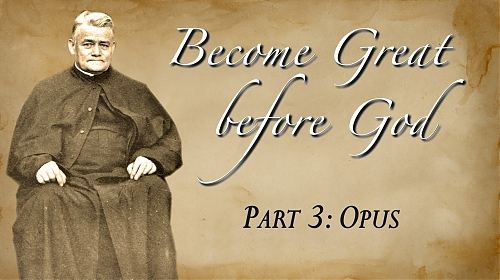 Production of Salvatorian Studio Katolik - it is a documentary film telling the true story of Father Francis Jordan, the founder of Society of The Divine Savior. Why is this story important to share? Because the life of Father Jordan is a great example of God’s work in the life of an ordinary man. Everyone can become great before God.

To complete the project the film crew should travel to southern Germany, to Rome, and to the Middle East, to film on locations where Fr. Jordan lived and traveled. We want to present his life honestly and in the way, that would appeal to many people around the world. This story is worthy to be shared. And the time is right… 100 anniversary of Father Jordan death in 2018. 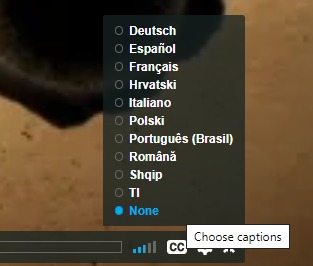